Rob studied at Warwick University and went on to gain a BSc(Hons) in Engineering Electronics. Wanting to extend his academic qualifications, Rob subsequently studied.. Read more 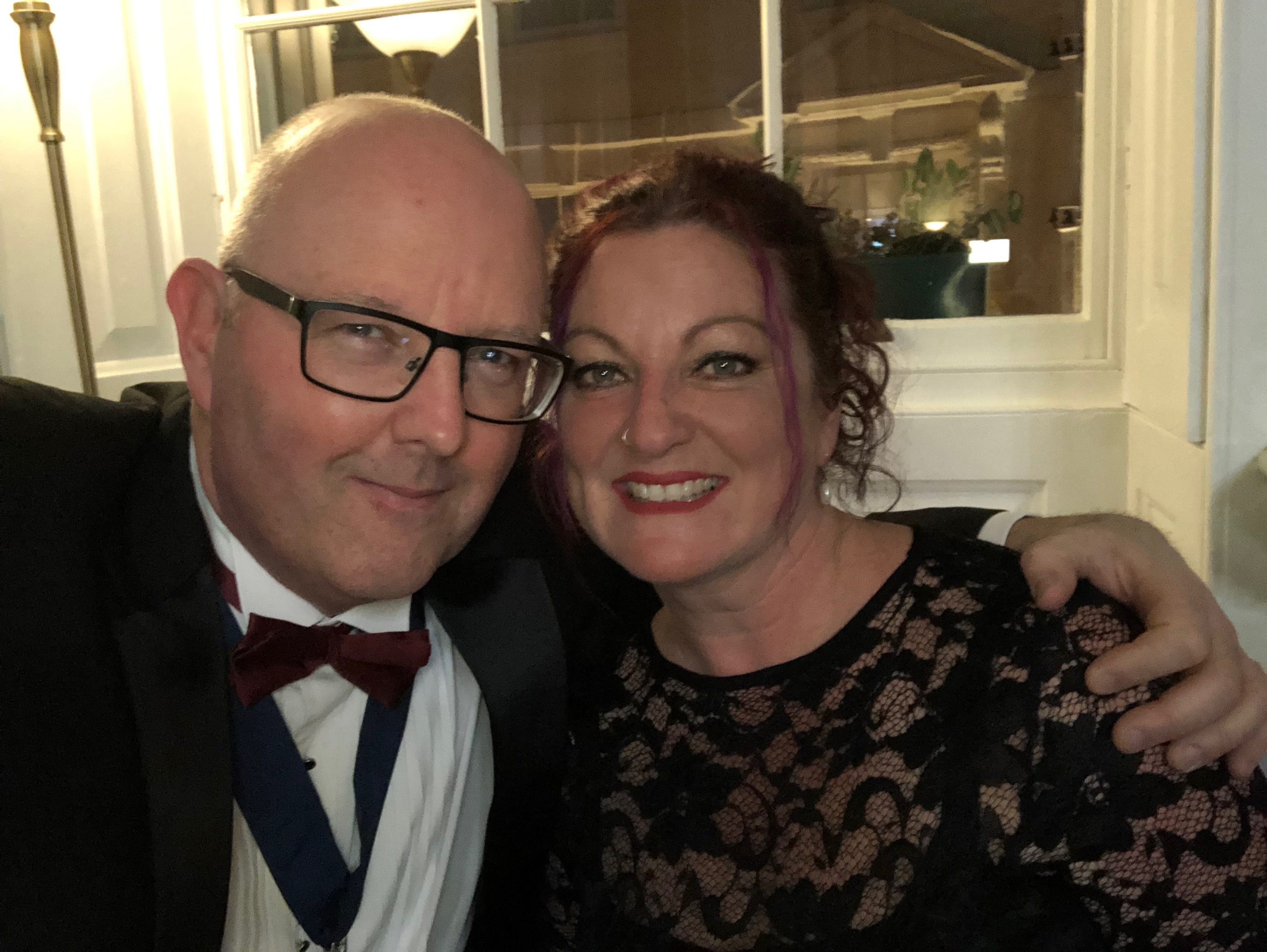 Company director Becky is a woman of many talents. Mum to two teenage daughters, a dog and some chickens, she has had adventures in many corners of the world..Read more

We are often asked where the name Robur Properties came from, Robur is the second part of the Latin name of the English Oak, Quercus Robur, and in itself means strength. The Oak is seen as a symbol of longevity, integrity and has strong symbolism. It is the association to the Oak that is so important to us. Let’s explain.

Rob’s Dad, Alan, was made redundant just at the time he started university, it was a hard time for the family. Alan was always a grafter and did many jobs, some good, some not so good to keep a roof over the family. After running a sports and social club as stewards and a period of being tenants in an Ansells’ public house, Alan and Rome (Rob’s Mom) bought a closed public house. At this time the place was called Samuel’s Wine Bar. Having cleaned and redecorated, Alan & Rome reopened the pub as The Oak. Over a 10-year period they built the business up and eventually sold the pub, allowing then to retire and buy the house that they retired to outright.

Also, Rob’s surname is Cameron, which is a Highland Scottish Clan, the clan’s plant badge is the Oak. So, it seems appropriate that given the positive associations that the company has a name derived from the Oak.